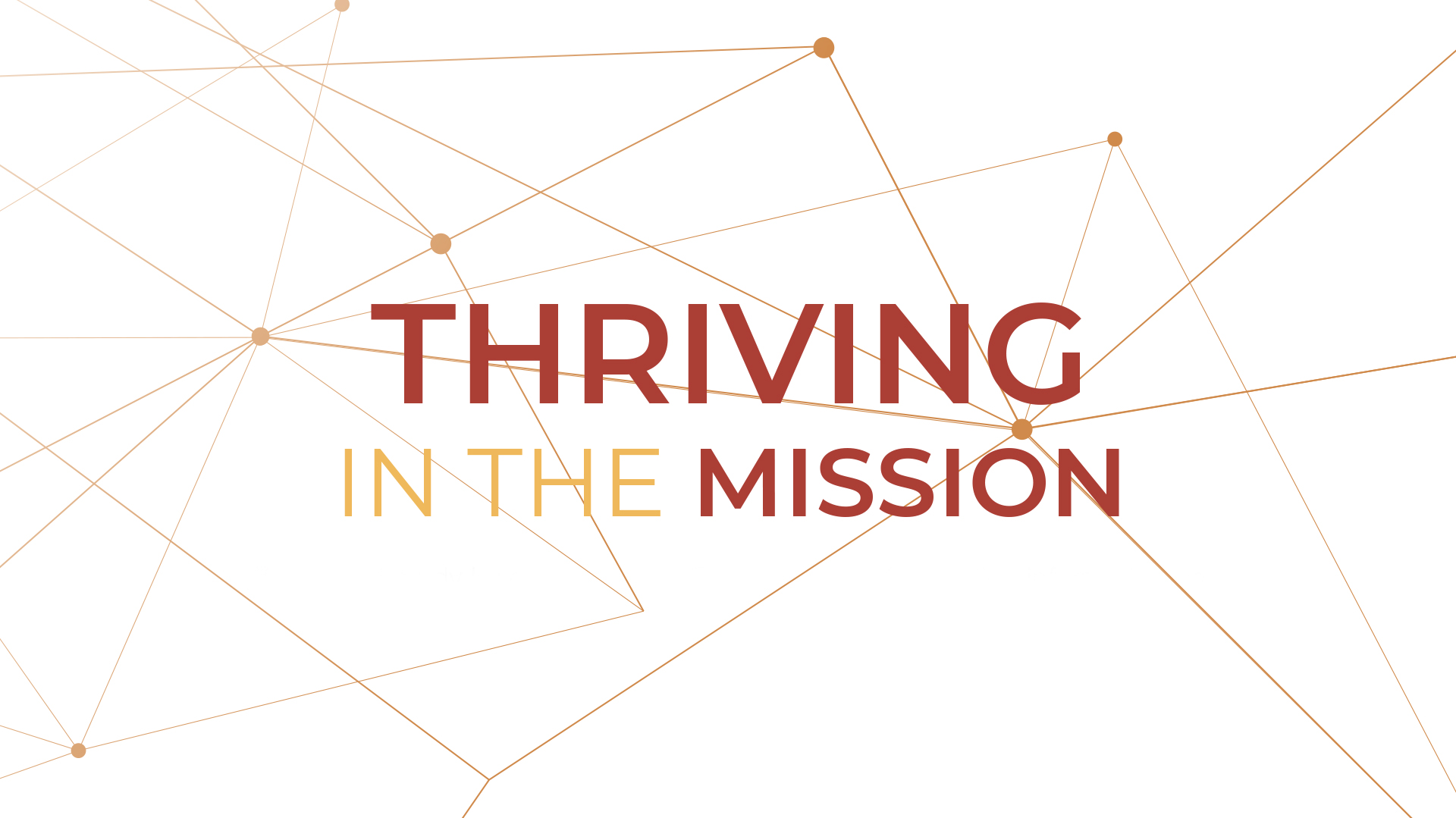 30 Aug Thriving in the Mission

Posted at 12:45h in Recent Articles by admin 0 Comments
0 Likes

A recent study conducted by Barna revealed fascinating information on how emerging generations view evangelism. Amazingly, 96% of millennial Christians (young adults) believe being a witness about Jesus is part of their faith; a number slightly higher than Boomers or Elders. At the same time, nearly 47% of millennials feel it is wrong to share one’s personal beliefs with someone of a different faith in hopes that they will one day share the same faith. This number is more than twice that of Boomers and Elders. What’s even more fascinating is that non-Christian millennials report many more faith conversations and evangelistic encounters than older generations.

What do these seemingly contradictory numbers mean? First, there is a greater curiosity and deeper interest in Christianity amongst young non-Christians than in previous generations.

Second, Christians in younger generations want to share Jesus, but they aren’t quite sure how or when. This is compounded by an overt secular push to shame Christians for both having a religious belief and also for the imperative drive to share that belief with others. Just this year, one central Pennsylvania school district’s anti-religious practice was exposed when it was publicly revealed that the District’s student handbook stated it was wrong (and punishable) to assert one religious belief as superior to another. It’s no wonder there is some confusion amongst young believers when it comes to evangelism.

1. The opportunities to share Jesus are stronger and more advantageous than ever before.

2. We must inspire, empower and equip young people to share Jesus without shame or fear like never before.

We must THRIVE in the mission of God! To that end, I want to invite you to join me in two initiatives that will further the mission in the next generation:

• Join us for Fearless, the premier one-day event for equipping the next generation to share Jesus.

• Join me in supporting our newest Youth Alive Missionary and his family – Joe & Beckie Cali.