12 Mar What will become of churches? 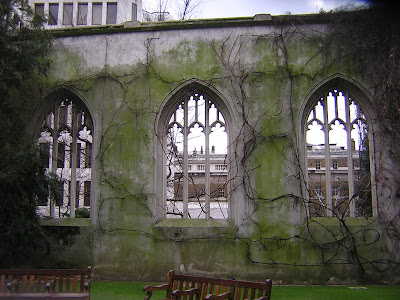 “…is the decline of religious adherence in the U.S. a sign of the death of evangelicalism? Or is it an opportunity for the gospel?”
A recent blog post on Out of Ur addresses the decline and potential collapse of Evangelicalism in America. The number of people claiming no religious affiliation has doubled since 1990.
The climate for evangelism has shifted dramatically since 1990. It has been a quantum leap and is accelerating. The need to plant churches in this new culture, and to reconfigure/revitalize existing churches is a herculean task.
Churches that stand still and fail to respond will appear more and more like relics unable to fulfill their missionary call. What is God asking us to do in this environment? Will America end up a hostile mission field like Europe?
What do you think?
“Whatever becomes of churches, the Church of Christ shall never have its strength so sapped by abuses that it must perish, or its lustre so dimmed that the Lord of the Temple must depart from His sanctuary.” Alexander MacLaren