SUMMIT is an annual event for pastors, leaders, missionaries, and members of our network of churches. We encourage you to participate in this community gathering as we experience powerful worship sessions, moments of connection, and opportunities for equipping and teaching. 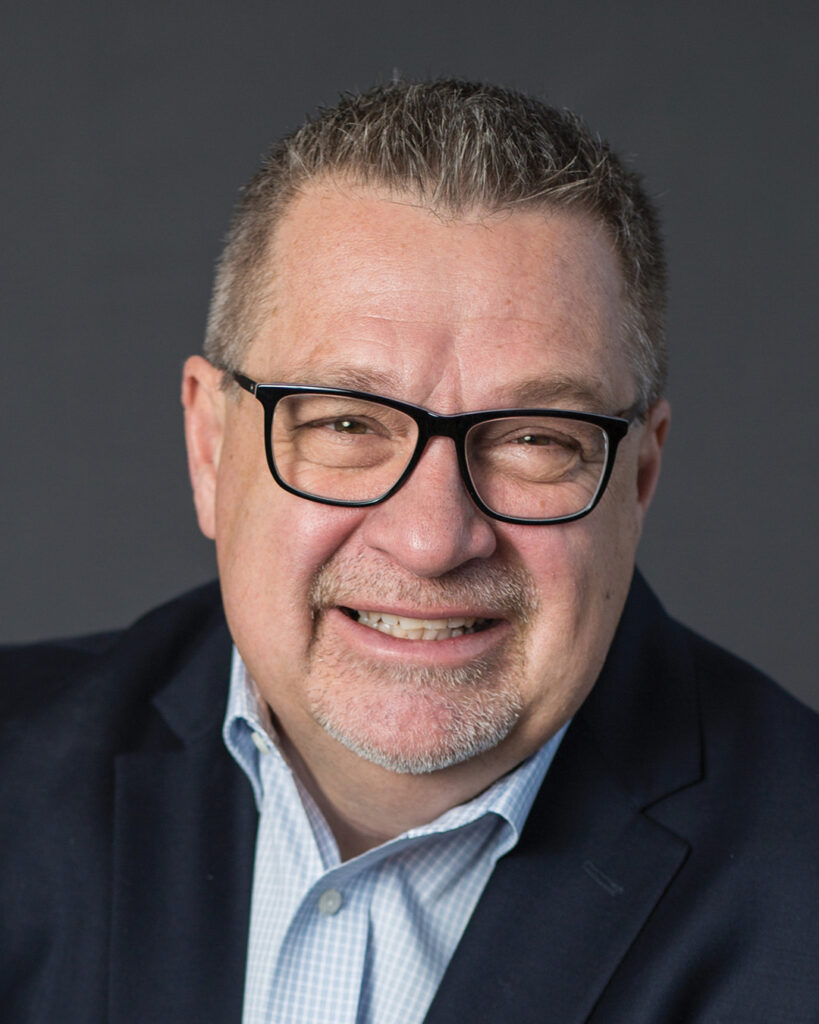 SAY YES... TO THE ANOINTING

Dr. Don Immel is a graduate of Valley Forge Christian College [now the University of Valley Forge (’82)], and Ashland Theological Seminary (’84), with a concentration in Pastoral Psychology and Counseling from Emerge Ministries, Akron Ohio. Don also earned his Doctor of Ministry degree through Southeastern University with the publication of his dissertation: Denominational Influence In Church Revitalization.

In full-time ministry since 1982, he has served as a youth pastor, pastoral counselor, and since 1989, as lead pastor in Uniontown, PA (18 years) and New Stanton, PA (6 years). Additionally, Don served the PennDel Ministry Network as a presbyter from 1997-2013, until the time of his election as Secretary-Treasurer from 2013 – 2018.

In May of 2018, he was elected as the PennDel Ministry Network Superintendent serving approximately 400 churches and 1,200 ministers. He is married to Robin and has three children: Benjamin, Rebecca, and Donnie, and five grandchildren.

In October 2019, Steve joined the University of Valley Forge where he serves as the VP of Development and Church Relations. In his spare time, he and Liz enjoy spending time with their seven grandchildren. 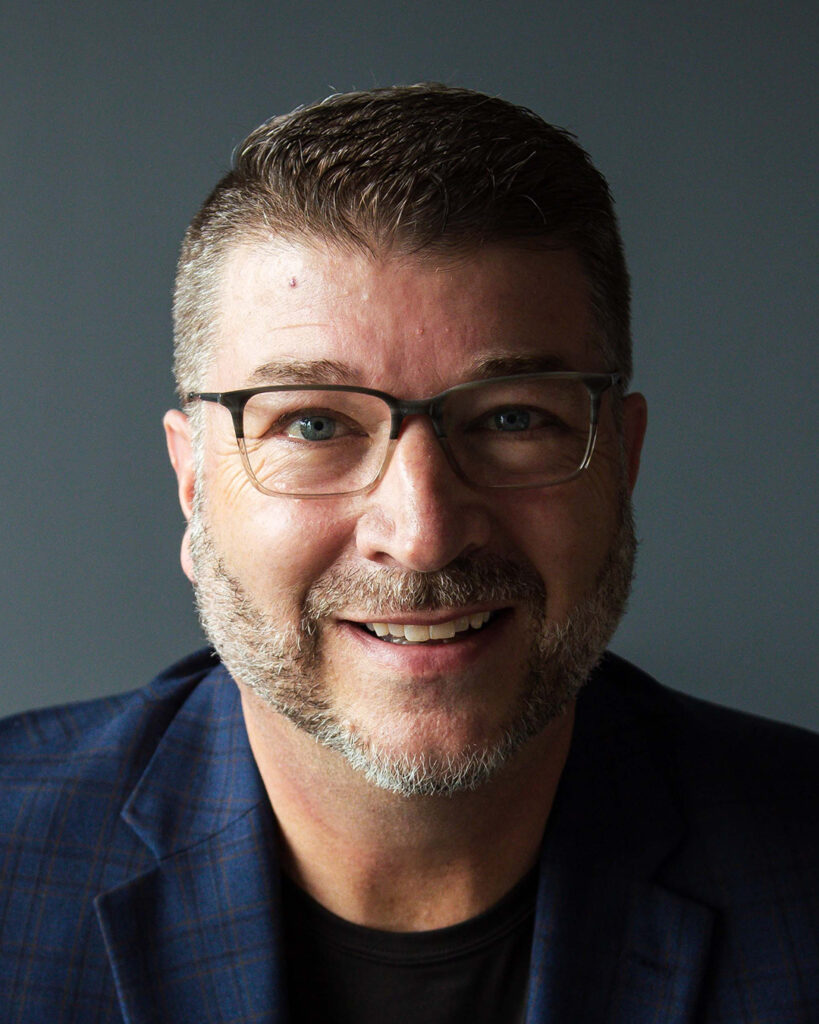 Mark English is the Lead Pastor of Christian Life Church in Bensalem, Pennsylvania. Before moving to the Greater Philadelphia Area four years ago, he pastored in Florida for 24 years. His passion for missions has allowed him to travel to thirty countries on five continents. Whether advocating for orphans at home or in the slums of Asia or promoting Bible translation worldwide through Bible Alliance, caring for the lost and hurting continue to fuel his ministry. Mark earned his undergraduate from Southeastern University and his MA in Organizational Leadership from Evangel University. Mark and Christy have been married for thirty-two years. They are blessed with two adult daughters, one son-in-law, one son, and one granddaughter. 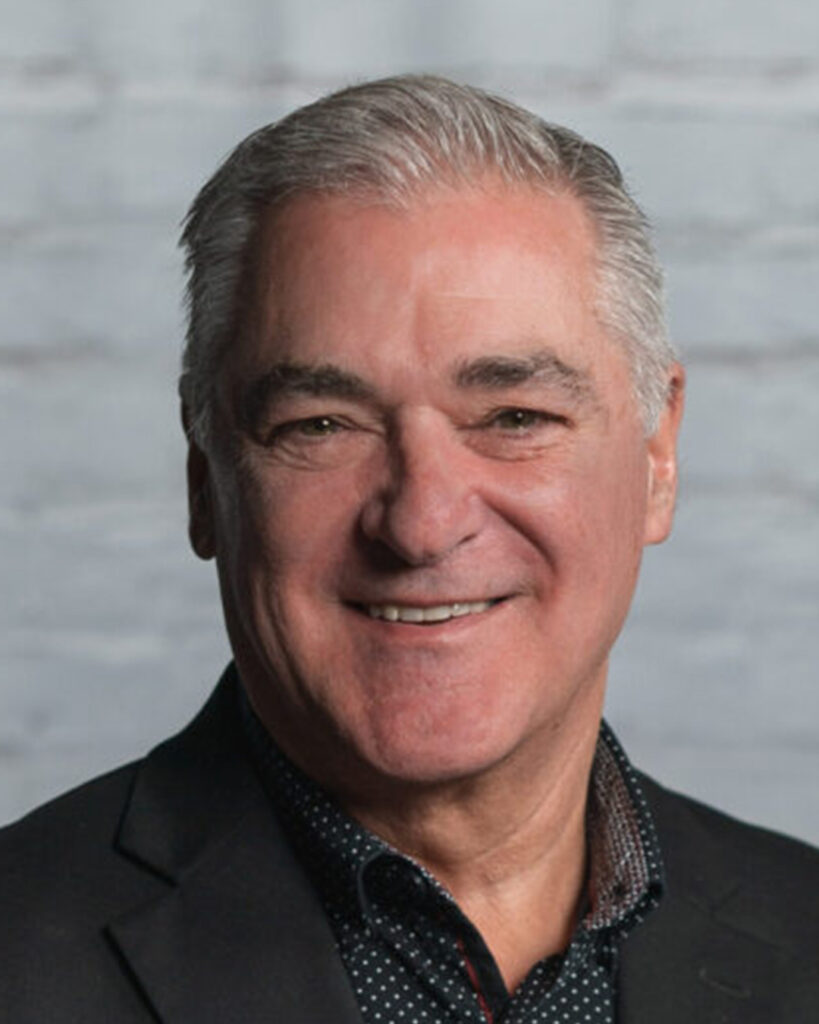 Steve DeFrain pastored Morning Star Fellowship for thirty-eight years in Bechtelsville, Pennsylvania. Over the years the church experienced steady and consistent growth, which enabled them to plant six churches. He is married to Liz, who serves as the Women’s Director for the PennDel Ministry Network. They have two sons, who are also in full-time ministry. Steven and his wife Leah planted Journey Church in Phoenixville, PA along with four additional campuses. Ryan and his wife Tiffany are campus pastors at Morning Star Fellowship in Pennsburg, PA.

In October 2019, Steve joined the University of Valley Forge where he serves as the VP of Development and Church Relations. In his spare time, he and Liz enjoy spending time with their seven grandchildren. 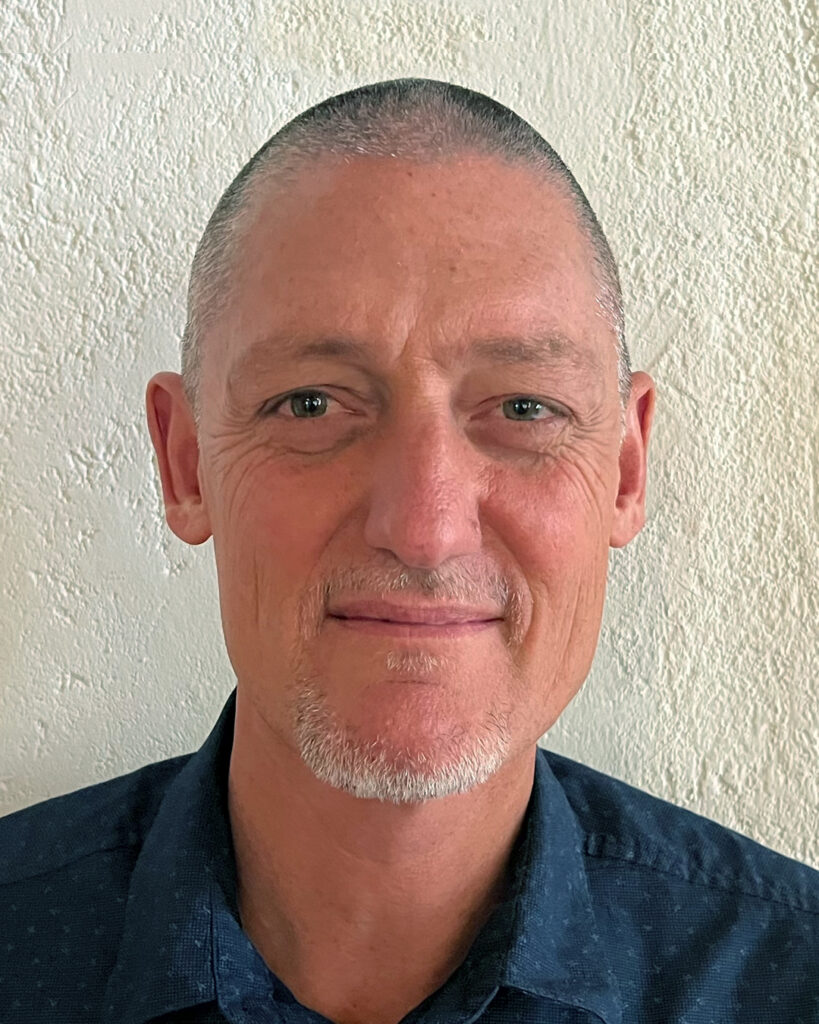 Dick and Jennifer Brogden have served among Muslims for the last 30 years; Mauritania (1992), Kenya (1993-1995), Sudan (1996-2011), Egypt and the Arab World (2012 – 2018), and Saudi Arabia (2019 – Present).  They helped found the Live Dead movement and now serve on the Live Dead Global Leadership Team. They serve now as Area Directors for AGWM for the Arab World. Dick is the author of “Loving Muslims”, “The Live Dead Joy”, “This Gospel”, “Abiding in Jesus”, “Abiding Mission”, “The Live Dead Journey”, “Missionary God, Missionary Bible”, and is the editor of “The Live Dead Journal”.  Dick has his PhD in intercultural studies. Dick and Jennifer have two sons, Luke and Zack. 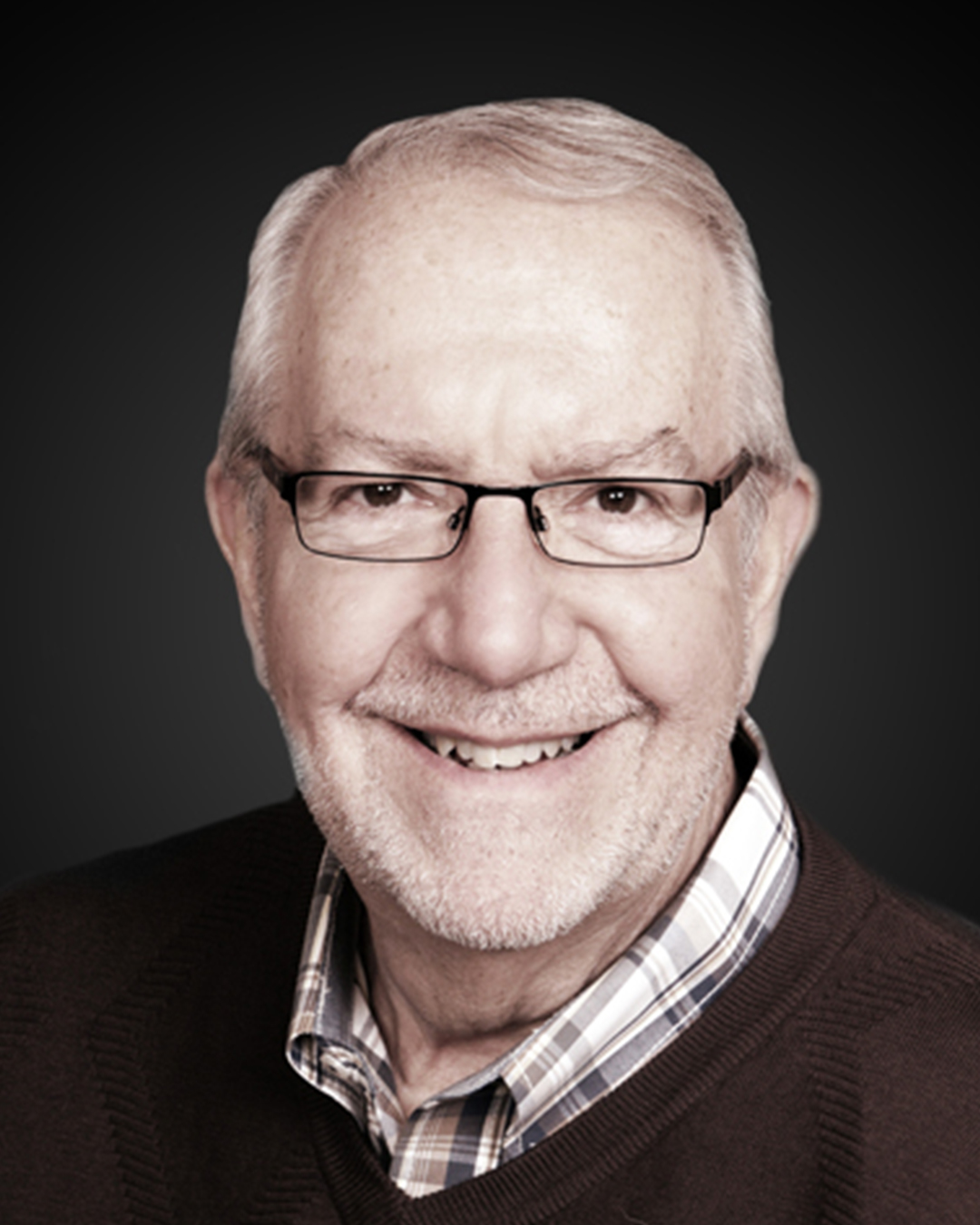 Dr. Duane Durst is the Superintendent for the NY Ministry Network and our Northeast AG Executive Presbyter. He has served as a local church pastor and church consultant in the area of administration, planning, leadership development, and conflict resolution. Duane and Beverly have three children and eleven grandchildren. 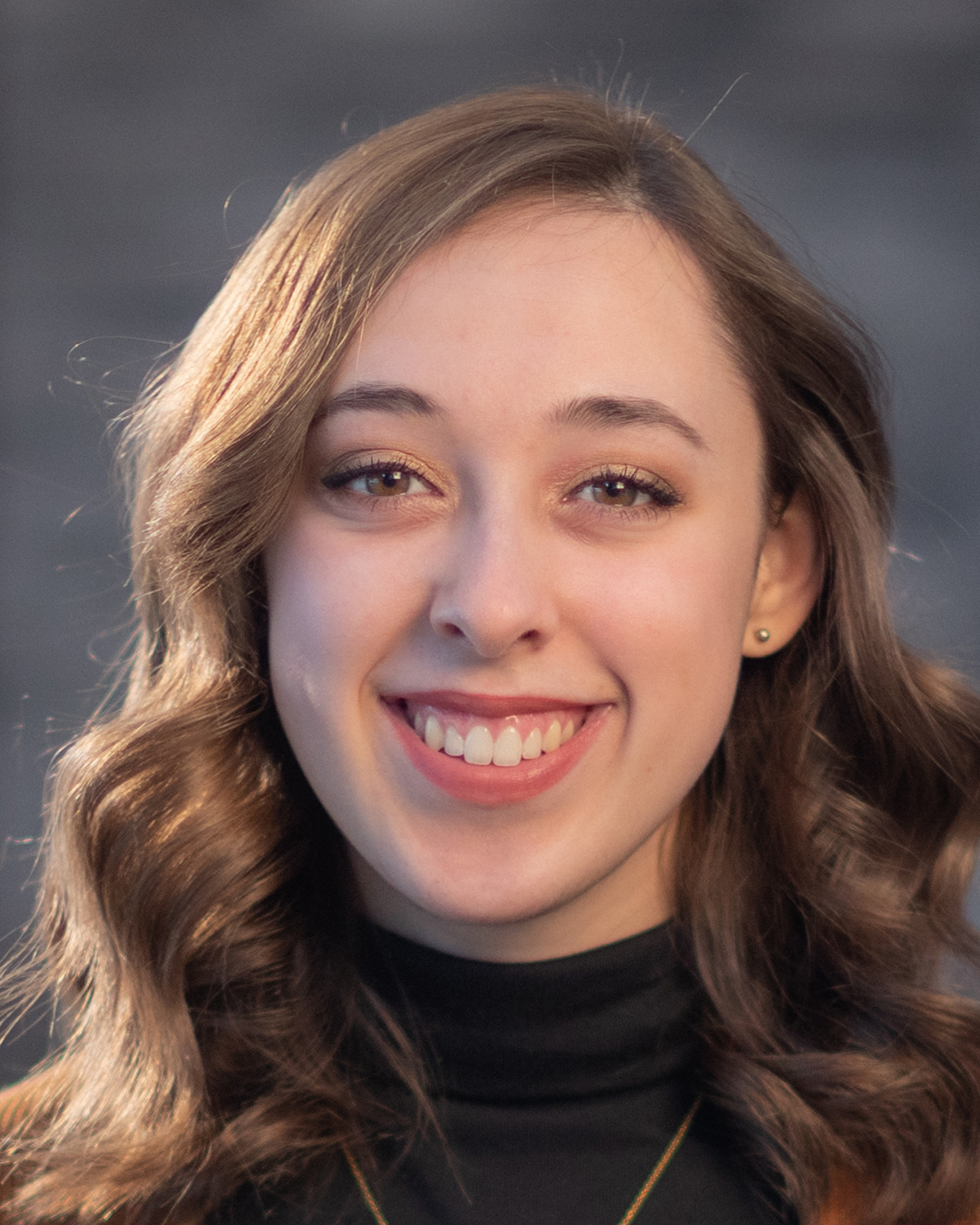